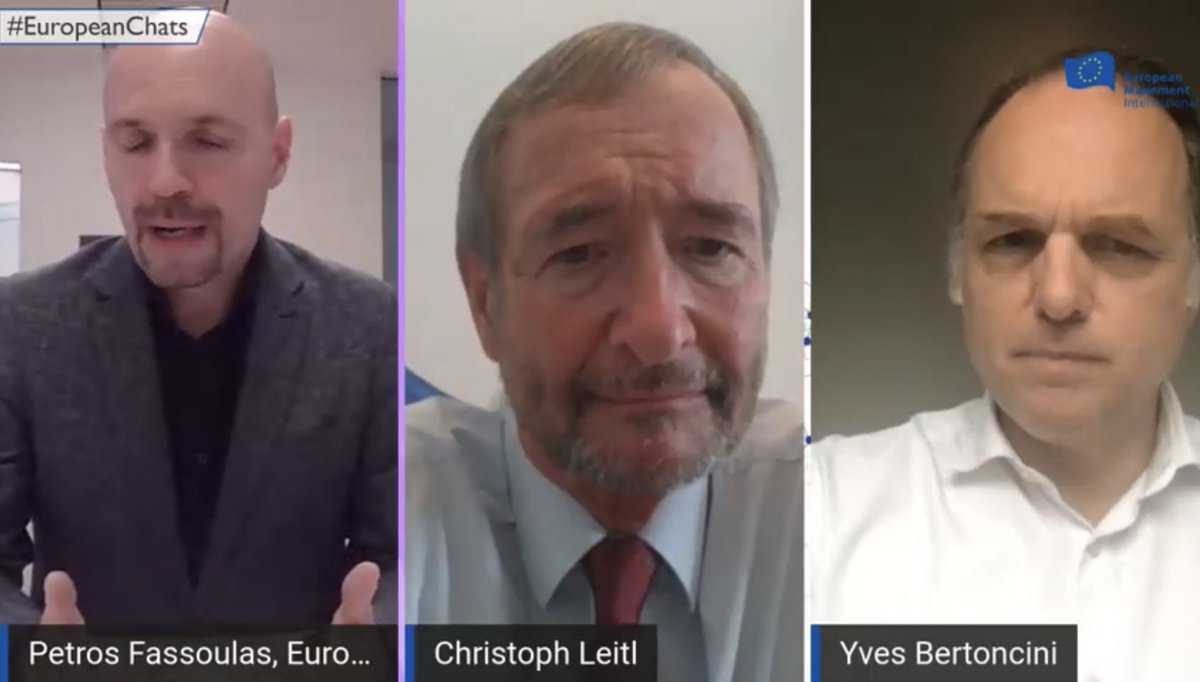 Guest of the third edition of #EuropeanChats on Tuesday 30 June from 15:00 CET – a new Facebook live series from the European Movement International featuring members of its network from across Europe – for a debate with Christoph Leitl, President of the European Movement Austria (Europäische Bewegung Österreich)

#EuropeanChats gathers European citizens for informal discussions on different issues surrounding the COVID-19 crisis from their national perspectives, e.g. divergent national responses, how to sustain European cohesion and solidarity, the role of civil society in a public health crisis, and the potential lasting socio-economical impact of the virus.

This EuropeanChat is dedicated to a Franco-Austrian debate aiming and explaining the differences and potential convergences of these two countries in the negotiations of the Recovery Plan proposed by the European Commission to face the COVID-19 crisis – the replay of this debate is available here.