On Public Sénat & France 24 : Europe, citizens to the rescue 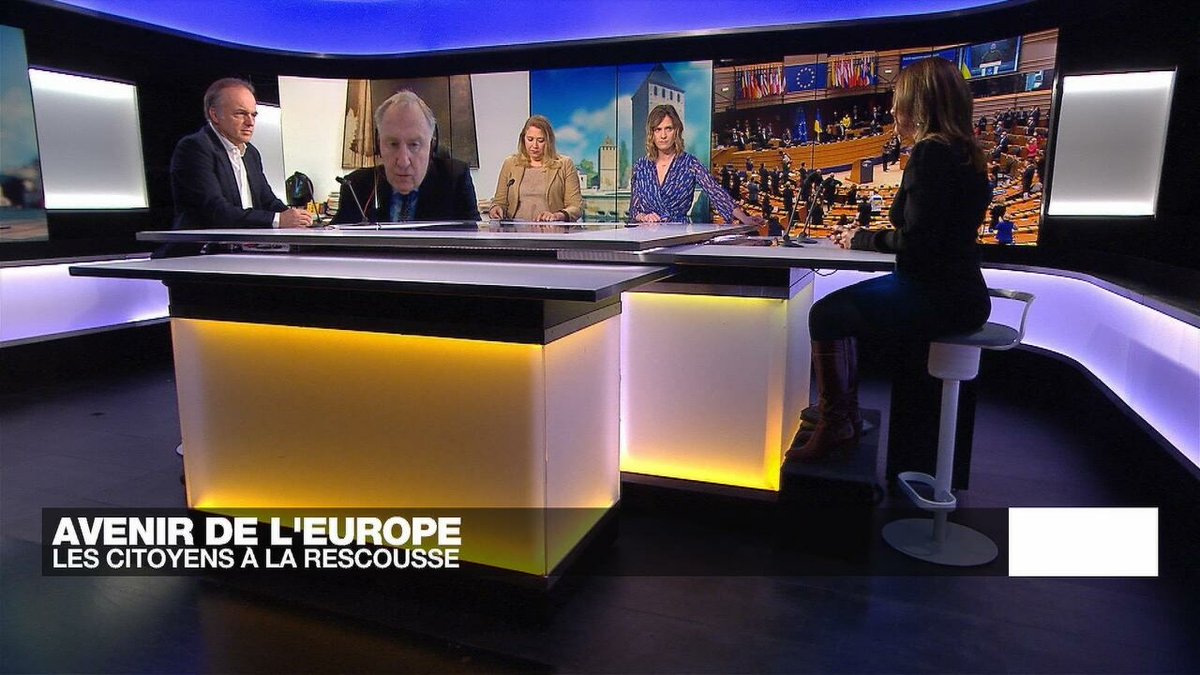 Guest of the program “Ici l’Europe” on Public Sénat and France 24 on April 9, 2022 for a debate on the Conference on the future of Europe and its political and civic content with Alexandrina Najmowicz, Secretary General of the European Civic Forum and Karl-Heinz Lambertz, former President of the European Committee of the Regions – a debate moderated by Marie Brémeau and Caroline de Camaret.

Partagez
﻿
Previous
In Strasbourg : what strategies for Europe in the world
Next
On France 24 : what political content and impact for the Conference on the Future of Europe?