The Brexit 5 years later: yes, but no – thanks! 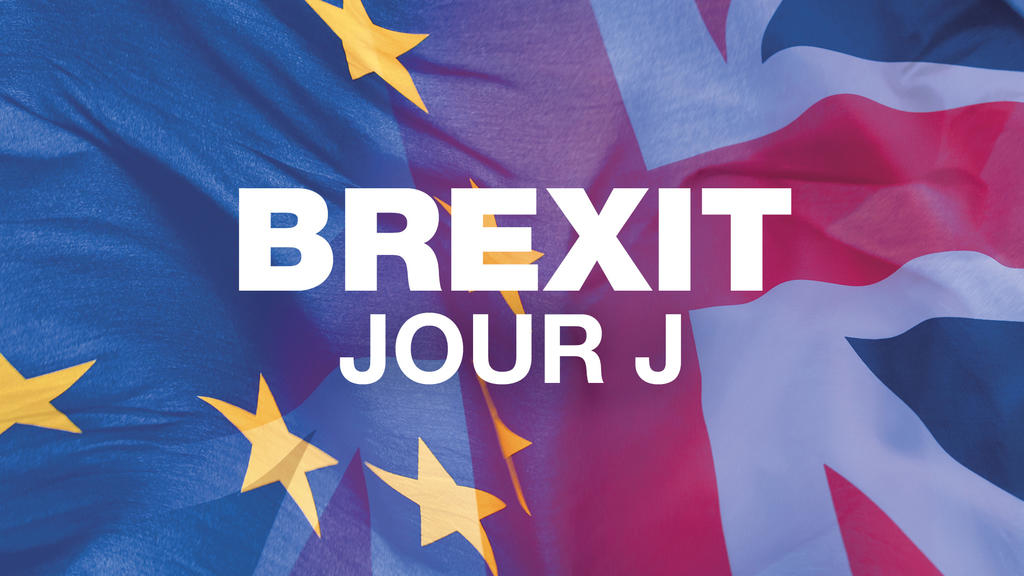 It has been five years since the referendum on the United Kingdom’s membership in the European Union (EU) was won by the supporters of “Brexit” and this anniversary provides at least three political lessons for Europeans.

1. The “Brexit” refutes the idea that the EU ignores the verdict of referendums

52% of voters in the June 23, 2016 referendum wanted to leave the EU, and that popular will was acted upon. The other 27 EU countries often greeted this choice with sadness, sometimes with incomprehension – always with apprehension. But they did not stand in the way of the Brexit, which reflects a sovereign democratic choice. This should put an end to all those who evoke the “European Soviet Union” and remind us that the EU is neither an empire nor a “prison of the peoples”: we already knew that it is possible to refuse to be part of it (for example, the two negative referendums in Norway), and we will now know that it is just as possible to leave it.

It is only when negative European “referendums” concern issues that are by their nature more indivisible, and in particular the rules of operation of the EU, that it is more difficult to give an obvious follow-up to their verdict. When the French and the Dutch reject the European Constitutional Treaty, it is not as simple to give them full satisfaction, especially when other peoples have voted “yes” in other referendums (the Spanish and the Luxemburgers) or via their representatives. The political solution must therefore be sought on the basis of a careful examination of the reasons that led a majority of voters to say “no”, when they are directly related to the rejected text. This strategy was used to transform the European Constitutional Treaty into the Lisbon Treaty, by expunging many of the elements that were rejected in France and the Netherlands.  In such cases, the “denial of democracy” consists in refusing to take into account the other legitimate opinions expressed in other EU countries in order to reach an acceptable compromise.

2. The “Brexit” acts as a counter-advertisement for the peoples of the continent, who are more attached to the EU than ever

“The Economist” made a big mistake in predicting a “domino effect” of the Brexit on the front page of its post-British referendum issue: not only has no other government held a new membership referendum since then, but all the available opinion polls indicate that the will of the peoples of the 27 to remain in the EU is by far the majority, and that it has often even grown stronger.

At this stage, the “Brexit” and the political and economic difficulties it has created have acted more as a counter-advertisement for the europhobes, from Marine Le Pen to Matteo Salvini, who consider it preferable to convert to euro-scepticism without proposing to leave the EU… Their retreat, whether sincere or tactical, is even clearer in the member countries of the Eurozone and the Schengen area, both of which carry the economic and human interdependence between Europeans to an even deeper degree than that established with the United Kingdom (which was a member of neither).

It should also be noted that the “effective Brexit” occurred only in January 2021, more than 4 years after the referendum, and that its concrete effects have been largely masked and dampened by the coronavirus crisis… For the time being, it is only possible to underline that the uncertainties and procrastination linked to the UK-EU divorce have already proved costly in terms of investments, growth points and purchasing power – even if it means claiming that everything will be much better once the UK has “rebuilt its life” in a few years’ time – which remains to be verified…

3. The British have become partners to respect but also rivals to watch

The Trade and Cooperation Agreement laboriously concluded between the United Kingdom and the EU on December 24, 2020, provides a new political and legal framework for our relations with our big neighbor. The British authorities have a duty to implement such an agreement, especially with regard to the protocol aimed at keeping the peace between the two Irelands – all the more so since Boris Johnson has claimed its conclusion as a great success…

The fear of unfair competition from the United Kingdom and the need to maintain a level playing field for economic exchanges have been the basis of the political cohesion of the 27 for the past five years. This cohesion is all the more useful because the economic “diminutio capitis” that the Brexit constitutes for the United Kingdom will almost mechanically force it to strengthen its attractiveness and competitiveness through compensatory measures (which will no doubt not be limited to taxation or the adjustment of the exchange rate of the pound…).

Beyond this economic competition, it is now necessary to consider the United Kingdom as a country called upon to promote its interests to the detriment of those of Europeans. It is therefore all the more striking to see the nationalists of our continent so often championing Boris Johnson and his supporters, as if they were voting by proxy, without realizing that they are thus supporting positions and decisions that are detrimental to our fishermen, our workers and our businesses.

It is to be hoped that the post-referendum fog will clear and everyone will come to their senses, so that a more cordial understanding can be established between the UK and the continent.

Partagez
﻿
Previous
In Le Monde : no to the transfer of the Euro final to Budapest!
Next
In Le Figaro : the blockages linked to unanimity votes in the EU