Europe & the world | Life & future of the EU | Publications

The Western Balkans need a reliable perspective for peace and prosperity 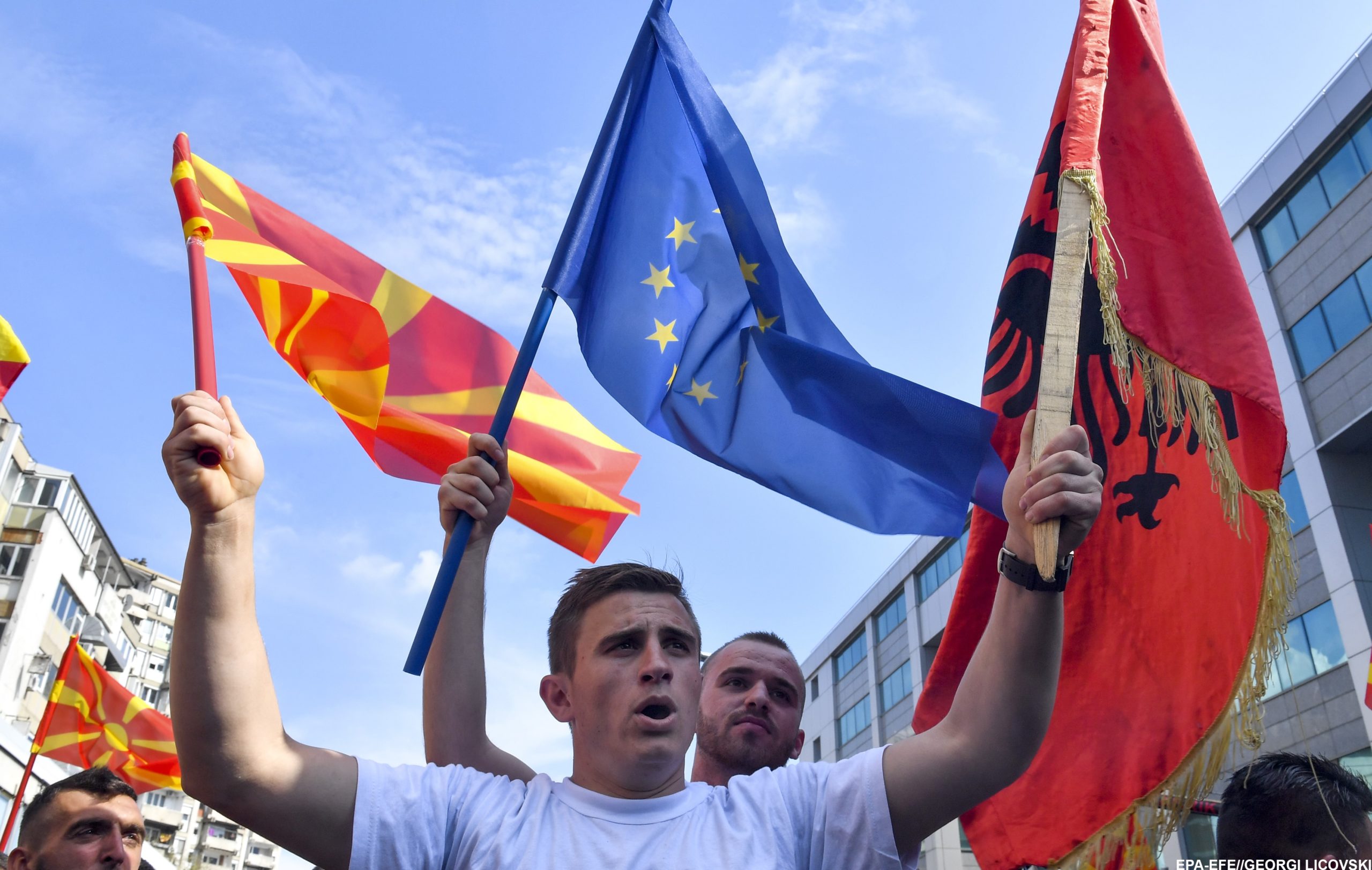 A joint statement by the Presidents of the European Movement – France & Germany, Yves Bertoncini and Linn Selle

In mid-October, four weeks before the 30th anniversary of the fall of the Berlin Wall, the EU General Affairs Council and the European Council will discuss the opening of accession negotiations with Northern Macedonia and Albania. The fall of the Berlin Wall marked the beginning of a welcome European reunification. In the four waves of enlargement following the reunification of Germany and Europe, European unity has been extended and consolidated in order to make us stronger together in an unstable world. The time has come to build on the success story of European integration, which has preserved the peace and prosperity of European citizens.

Accelerating accession negotiations with the countries of the Western Balkans is an important element of this process, as is achieving sustainable economic and social coherence on our continent. In this context, the integration of Albania, Bosnia and Herzegovina, Kosovo, Montenegro, Northern Macedonia and Serbia is less a question of enlargement than of the “consolidation” of the European continent, since they are located in the middle of 6 of our Member States, from Italy to Greece.

“The EU must strengthen its cooperation with the Western Balkans. The internal division will provide opportunities for other geopolitical actors to exert a negative influence in what would then become a “black hole” at our door”, says Yves Bertoncini, President of the European Movement – France.

There is no doubt that the criteria for EU membership must be fully met by the candidate countries. The European Movements of Germany and France demand in particular respect for democratic values and the rule of law. In May, the European Commission stated that Albania and Northern Macedonia had both made the necessary progress on these criteria. Further delays in the prospect of accession could hinder the region’s access to the community.

As Linn Selle, President of the European Movement – Germany, points out: “The more uncertain the Western Balkan countries remain about their prospects for membership, the more the pro-European democratic forces within these countries, and in particular young people, will turn their backs on the European Union”.

The text has also been published in German and English; you can find these versions below:

Partagez
﻿
Previous
Inauguration of the European Commission: three lessons for France?
Next
On France 24: Brexit breakthrough?