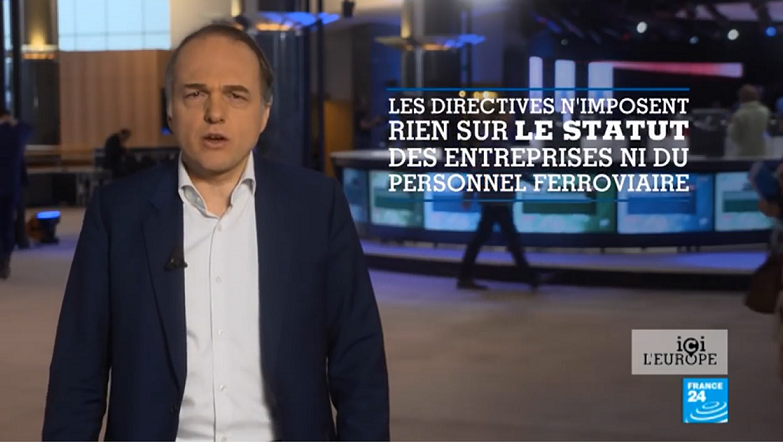 “80% of French laws are only the transposition of European directives”: this is what Marine Le Pen stated in L’Emission politique sur France 2 in October 2017. But the president of the National Rally (RN, ex-National Front) is far from being the only one to put forward this figure. So, what is really the proportion of European laws in France? My answers in the framework of the “Counter-Facts” column published by France 24.

1 – The proportion of national laws of European origin in relation to all directives and regulations adopted by the EU varies between 15% and 30%, depending on the country and the period.

2 – There are great variations between sectors. Between a third and half of agricultural, environmental or financial services standards come from the European Union. But in sectors such as housing, culture or security, the proportion is close to 0%!

3 – Only a quarter of European directives are transposed in France by laws. The rest concerns technical and regulatory details: they are transposed by administrative decrees or norms, not by Members of Parliament.

Partagez
﻿
Previous
On BFM Business: “Will we avoid a Brexit without agreement? »
Next
Guest of Eurocapitales and the MEF Paris for a debate on “the Brexit and beyond”